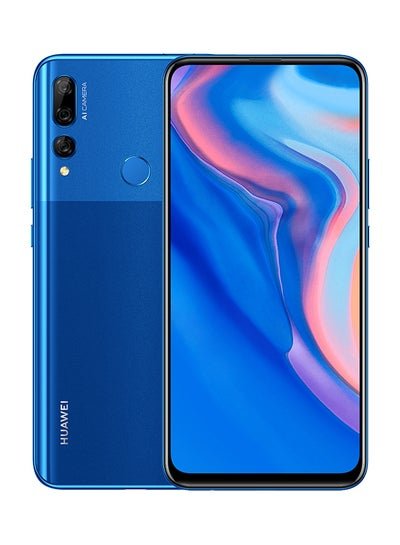 Connectivity options on the Huawei Y9 Prime 2019 include Wi-Fi 802.11 a/b/g/n/ac, Bluetooth v4.20, NFC, USB Type-C, 3G, and 4G (with support for Band 40 used by some LTE networks in India) with active 4G on both SIM cards. Sensors on the phone include accelerometer, ambient light sensor, compass/ magnetometer, proximity sensor, and fingerprint sensor.

There are no reviews yet.

Add shams and mai to your Homescreen!